Ask any school-age child what they want to naming your baby when they are older and you’ll likely find that they have a ready list of names they like, hate and why. You may have thought about it yourself, long before having a baby was any possibility. But now you are pregnant, choosing a name has become serious. 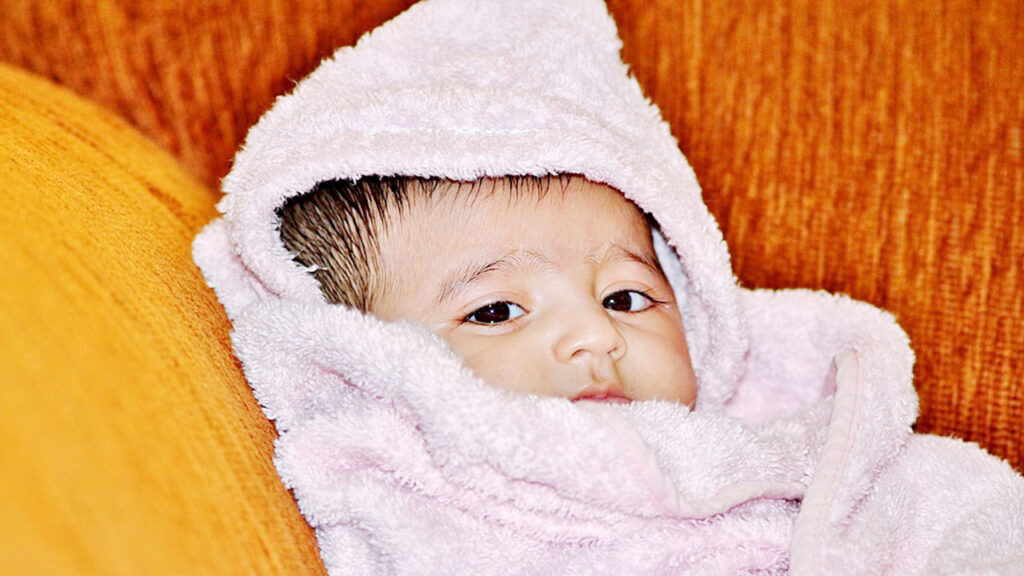 Choosing a name for your little one is an important decision and can seem more than daunting. Some people know exactly what they would like to call their baby and never change their mind, while others wait and see what it looks like!

Table of Contents show
1 Don’t Panic
2 Traditional vs Modern
3 Naming your Baby After a Loved One
4 Disagree with your Partner
5 You have a girl’s name but it’s actually a boy (or vice versa!)
6 How do you Spell it
7 Don’t Worry about other People
8 Keep it Cute
8.1 Share this:

While it is easy to envy people who have always known what their baby will be called. Many parents-to-be still haven’t decided until days or even weeks after birth. Although your baby needs a name in order to be registered, you shouldn’t be tempted to run. After all, it has to be right.

Many traditional names like Alfie, Elsie, Mabel and George have become more and more popular. They often don’t vary much in how they are spelled or pronounced. While modern names can be more unique. It depends if you want your kid’s name to be completely original. If you don’t mind having 3 or 4 babies in the same class!. However, celebrity names are worth avoiding, as you can run the risk of them looking trendy or out of favor in a few years and perhaps even regret your decision.

Naming your Baby After a Loved One

If there is someone in your life that you love and respect, you may want to give your baby his or her name. While this is a beautiful tribute?. You still need to make sure you and your partner really like the name and don’t forget that some names go out of style for a reason!. While many traditional names are popular again now, there are many that aren’t. So you might be thinking about changing Doreen to Dora, or Harold to Harry.

Disagree with your Partner

You love Ellie while your partner is set to Lola. Maybe you dreamed of having a Ryan while your partner likes Lee? Rather than offering them the option to pick the middle name (which let’s face it isn’t as good) why not combine the two. Take the first two letters from Ellie and add the last two letters from Lola and you have Ella. For Ryan and Lee, you may have Rylee. If that’s not possible, keep trying. Eventually you will try it with one you both love!

You have a girl’s name but it’s actually a boy (or vice versa!)

It could be that you’ve decided on the perfect girl or boy name, but when your bundle of joy comes (or at the 20-week crawl) you find you have the opposite!. In this case it might be useful to think about the opposite gender version of the name you have chosen. Such as Ruby instead of Ruben or Patrick instead of Patricia.

How do you Spell it

If your babies name can be spelled in a variety of different ways. You and them will quickly tire of spelling it. Each birthday card and invitation is likely to have a different variation each year, which can get annoying! The same goes for pronunciation. It’s understandable that you want to give your child a name that reflects your Irish roots, for example, but be aware that people may have a hard time saying this.

Don’t Worry about other People

When it comes to naming your baby, everyone has an opinion. As soon as your friends and family hear the good news, names will become a hot topic. Someone will always say that a name reminds them of an ex-boyfriend or school bully. As fun as it may be to involve them, don’t forget that. It is a very personal decision and it is up to you and your partner alone. So try not to be discouraged. Smile softly and look forward to your new arrival, whatever you decide to call it.

When you look at your baby bump or your brand new baby. It’s hard to imagine that one day they will grow up. As tempting as it is to pick something nice for them, your grown-up child may not thank you for calling them Bunny or Booboo. Especially when it comes to applying for a job!. Instead, try to choose a name that is likely to remain in fashion and would suit both a child and an adult. 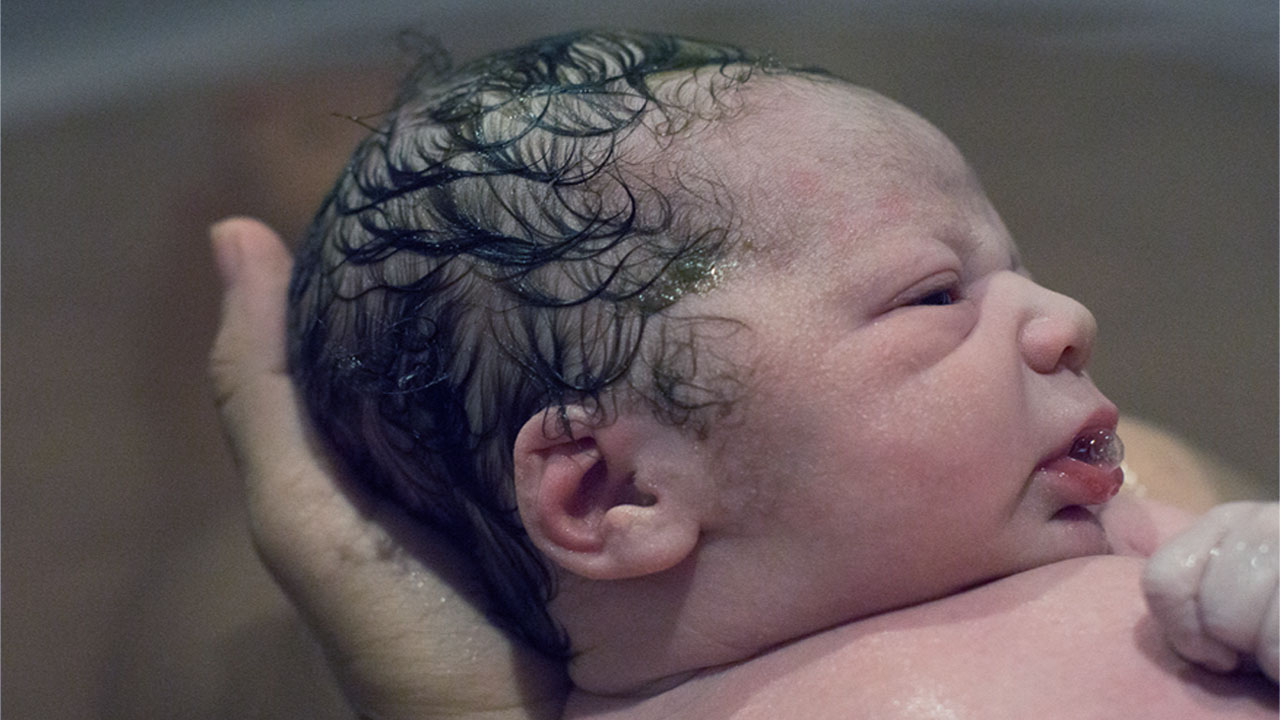 7 Things We Bet you Didn’t Know about Newborns 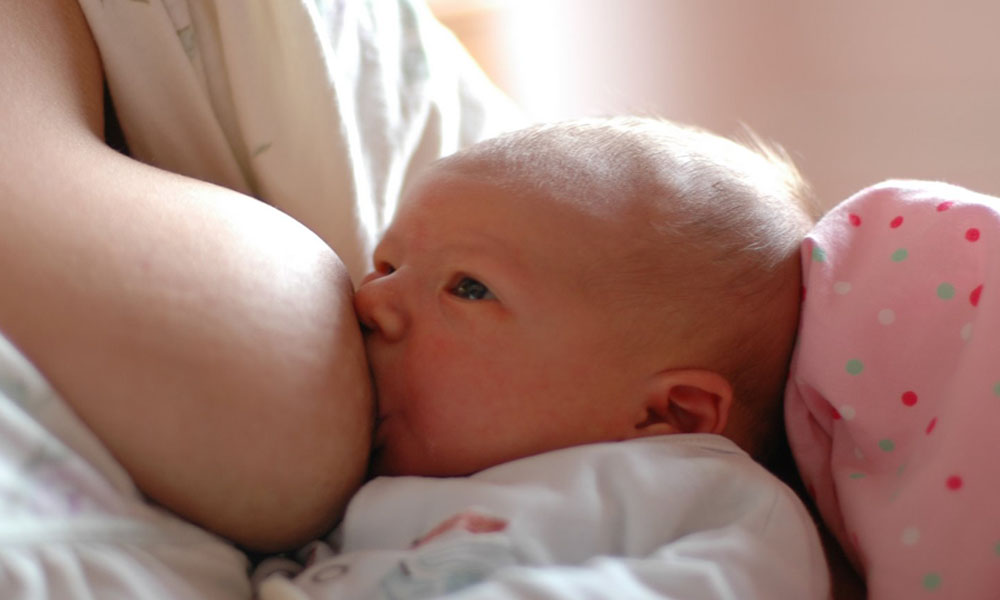 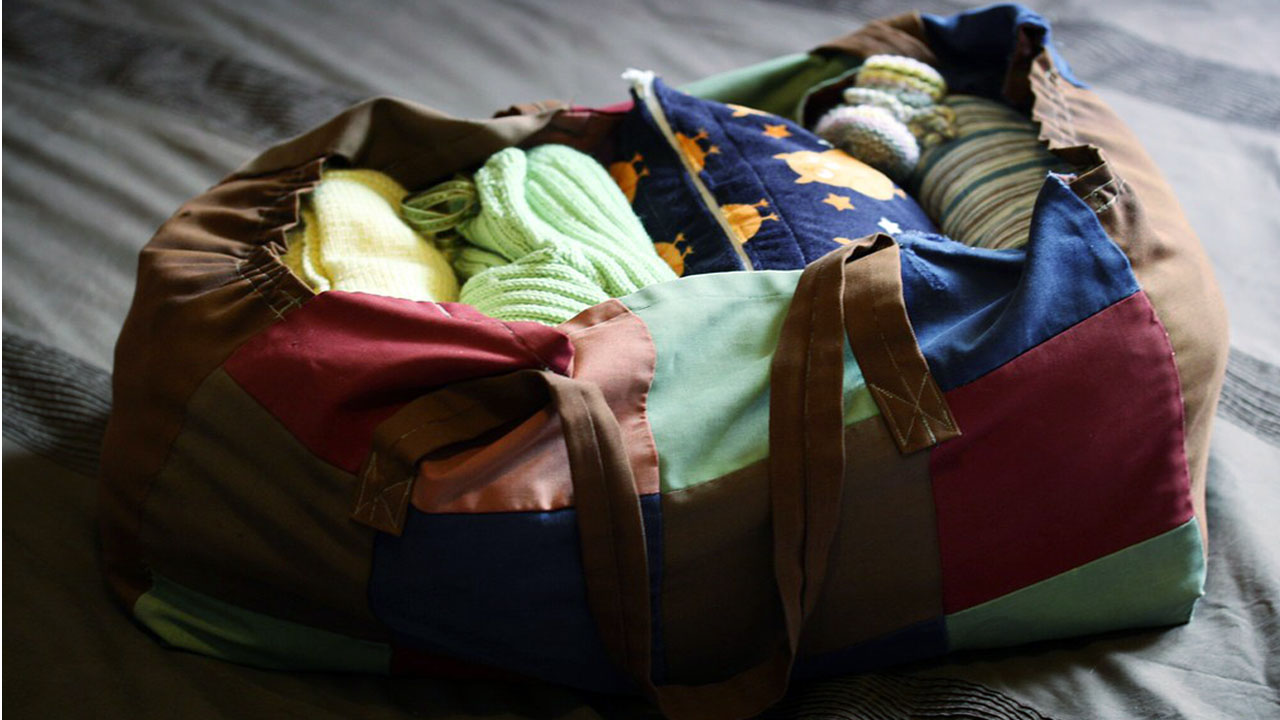 What to Pack in the Hospital Bag for Labor, Partner & Baby?

Everyone Will Love Best 21 Gift Idea for Families

14+ Best Gift for a Basketball Coach Will Love